The Student Advisory Council is excited to announce a five (5) part summer Science Communications Series which will run from May to July! The series will consist of two speakers panels and three workshops with the last two events taking place hybrid virtual/in-person at this year’s CAP congress. Registration for the CAP congress is not necessary to attend the last panel and workshop of the series. 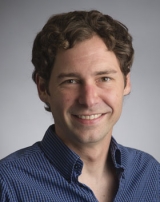 Jason Palmer is currently the host of The Economist’s The Intelligence Podcast and was previously a science reporter for BBC and the New Scientist. Jason won the 2018 American Institute of Physics’ Science Communication Award for his article on quantum technology ‘Here, There and Everywhere’. Jason obtained a Bachelors in both Physics and Mathematics from the University of Florida and completed his Ph.D. in Physical Chemistry at the Imperial College London. Before diving into journalism, Jason was also a Marie Curie Postdoctoral Fellow at the European Laboratory for Non-linear Spectroscopy. 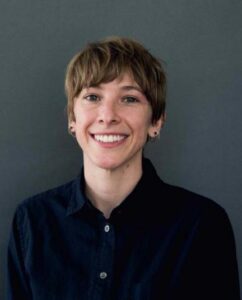 Natalie Wolchover is an award-winning science journalist who currently serves as Senior Editor at Quanta Magazine covering the physical sciences. She has previously written for Nature, The New Yorker, Popular Science, Live Science, and has had articles anthologized in the Best American series. Natalie completed her Bachelor in Science in Physics at Tufts University and studied graduate physics at the University of California, Berkeley. She is Cornell University’s Zubrow Distinguished Visiting Journalist for spring 2022. 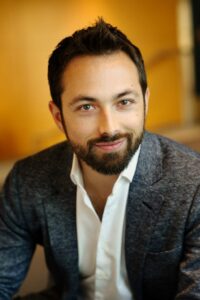 Derek Muller is most well known as the host and creator of the Youtube Channel Veritasium, which has over 11.6M subscribers (YouTube Gold) and over 1.6B views. Derek  was previously a host on ABC’s Catalyst, Netflix’s Bill Nye Saves the World, and PBS’s Uranium – Twisting the Dragon’s Tail. He obtained his Bachelor of Science degree in Engineering Physics from Queen’s University and has a PhD in Physics Education from University of Sydney. 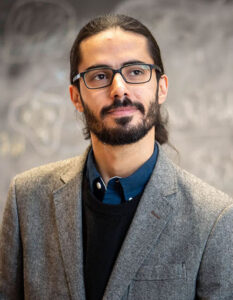 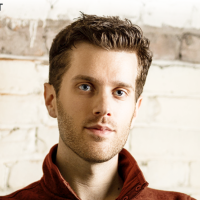 Mark Belan is a scientific visual communications specialist at Visual Capitalist who specializes in scientific education and communication. Mark has worked previously as a science illustrator for NASA’s ICON and BASALT projects, creative innovation specialist at INVIVO Communications, and was a multimedia research assistant at Karolinska Institutet. He completed a combined Bachelors in Arts & Science and Biology from McMaster University, a Masters in Geochemistry and Astrobiology (McMaster University), and a Masters in Biomedical Communications from the University of Toronto. 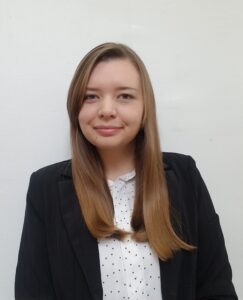 Emily Deibert is a science writer for Research2Reality and was previously a science writer for The Varsity Newspaper (U of T’s student newspaper), The Conversation, New Scientist, The Strand, and Massive Science. She has also worked in the entertainment industry where she wrote the PBS Space Time episode “Was the Milky Way a Quasar?” Emily is currently a Ph.D. Candidate and NSERC Vanier Scholar at the University of Toronto (Dunlap Institute). She obtained her Bachelor of Science (Honours) in Astrophysics, English and Mathematics from the University of Toronto. 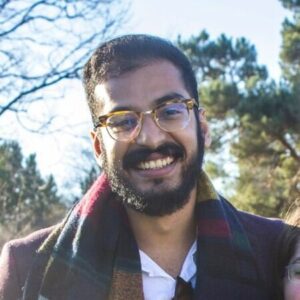 Pramodh Senarath Yapa is an organizer of ComSciConCAN 2022, the national science communications conference in Canada and has previously organized ConSciConCAN-West 2021and Pint of Science 2020 and 2021. He is a Ph.D. Candidate in Physics at the University of Alberta where he studies condensed matter theory. Pramodh completed his Bachelor of Science (Honours) with a major in theoretical physics and a minor in mathematics from the University of Ottawa and holds a Masters in condensed matter theory from the University of Victoria. 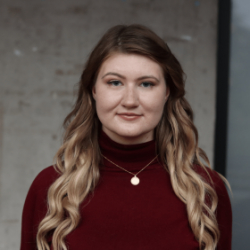 Cassidy Swanston is the Executive Director of Pulsar Collective and the Communications Director of the Pelling Lab. Cassidy is a former TEDx speaker and has created the SciComm School, an online schools supported by the Pelling Lab at the University of Ottawa, and NSERC, where students can learn the basics of science communication, media relations, and content creation. She holds a Bachelor’s in Honours Biology with a minor in communication, and is currently a Master’s candidate at the University of Ottawa specializing in science communication where she is writing her thesis in Communication of Science, Society and Policy. 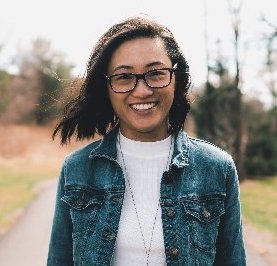 Celia Du is a current Communications Officer at the Canadian Space Agency and previously the Public Engagement Officer for the Royal Canadian Institute for Science. Celia Du has received a Bachelor’s degree in chemistry at McGill University and a Master’s degree in Science Communication and Public Engagement at the University of Edinburgh. She is passionate about making science more broadly accessible and engaging, expanding representation of minority voices in science communication, and improving science communication practices. 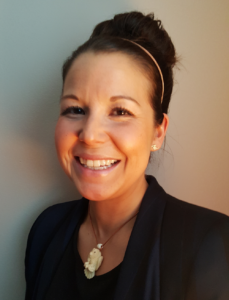 Dr. Kori Czuy, ᒥᐦᑯᐱᐦᐁᓯᐤ, is Cree/Métis Polish, and was born in Treaty 8 by the banks of the Peace River. She is the Indigenous Engagement Specialist at the TELUS Spark Science Centre, focusing on bringing forward Indigenous ways of knowing science. She completed her PhD in storying mathematics at the University of Calgary and through her research she worked with children and Treaty 7 Elders to explore the depth of mathematics within local Indigenous stories. 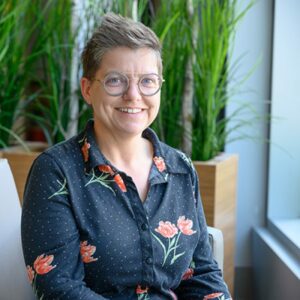 Dr. Estelle Chamoux is an Associate Professor in the Department of Biological Sciences at Bishop’s University and works with Dr Roux’s laboratory in Sherbrooke’s hospital. First educated in France for her undergraduate and MSc degrees, she earned her PhD in cell biology at Université de Sherbrooke. She teaches a Scientific Communication graduate certificate program at Bishop’s University and values a participative approach in science communication. She has presented interactive workshops aimed at both youths and adults as part of public activities for ACFAS and Promosciences (NSERC). More recently, she has been involved in Prendre part, a new Scientific Communication summer school, as its pedagogical coordinator.